Women have more endurance than men 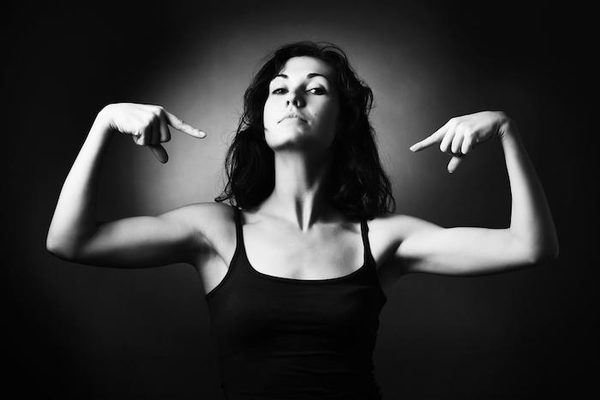 This is a study that breaks many clichés. Women may be more long-lasting than men when muscular effort of daily life, according to research published in the journal Applied Physiology, Nutrition and Metabolism. Has the same age and athletic abilities are similar, women show less muscle fatigue than man.

The sample of this study is certainly small – eight men and nine women – but it gives rise to unexpected results. For the work, it was asked the participants to achieve a series of 200 flexions of the foot, as fast as possible.

The women take on the length

The speed, power, and the rotational force of their movements, as well as the electrical activity of their muscles have been recorded. The researchers focused on the bending of the foot that stimulate the muscles of the back of the leg to mimic everyday actions such as walking or holding on to place.

The results show that men were faster and more powerful in the beginning, but fatiguaient more quickly than women. The researchers also found a difference significant between the two groups.

“We have known for some time that women are less fatigue than men during the tests of muscle strength isometric (exercises are static in which the joints remain immobile, such as wearing a weight), but we wanted to know if this was also true in movements that are more dynamic and practices of everyday life,” write the researchers. The answer is yes !