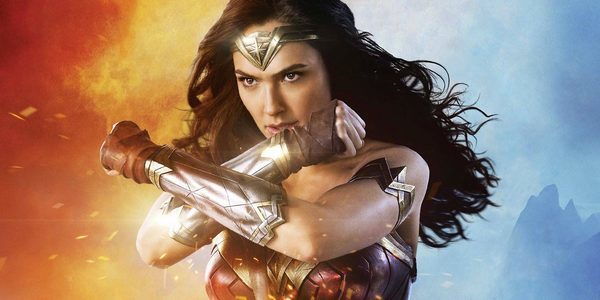 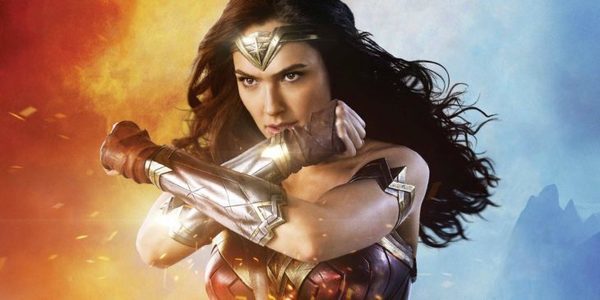 In less than a month, Wonder Woman has just overtaken Batman vs. Superman and Suicide Squad at the US box office. A beautiful record for the super-heroine!

Recently, DC Comics fans have been served. A little more than a year ago, they discovered on a big screen the incredible battle between Batman and Superman; A few months later, they found all their favorite super villains in Suicide Squad; And finally, just a month ago, the first film centered on a super-heroine for more than 10 years invaded the cinemas around the world: Wonder Woman. Extremely well received by critics all over the globe, the film Patty Jenkins just recently beat a new record! While Wonder Woman 2 is already on its way, the film is now the biggest success of the DCEU! In just four weeks of operation, the blockbuster has just surpassed the revenues earned by Batman vs Superman, Suicide Squad and Man of Steel in the United States!

In fact, Wonder Woman now has more than $ 346 million in revenues in North America, while Batman vs. Superman remained stuck at 330 million, three times more time! Suicide Squad is on the third step of the success of the DCEU, with $ 325 million in revenue, followed by Man of Steel and $ 291 million. A beautiful record, therefore, for Wonder Woman, whose twin brother could soon arrive at DC Comics. And a good proof that word-of-mouth can still work for good movies! Now, it will be necessary to watch the international box office: the film carried by Gal Gadot is now 708 million dollars of revenue, against 873 million for Batman vs Superman. Will the superhero succeed in overtaking her superhero buddies? Answer in the coming weeks!