Yannick Noah in Cameroon, his daughter Jenaye between meditation and relaxation 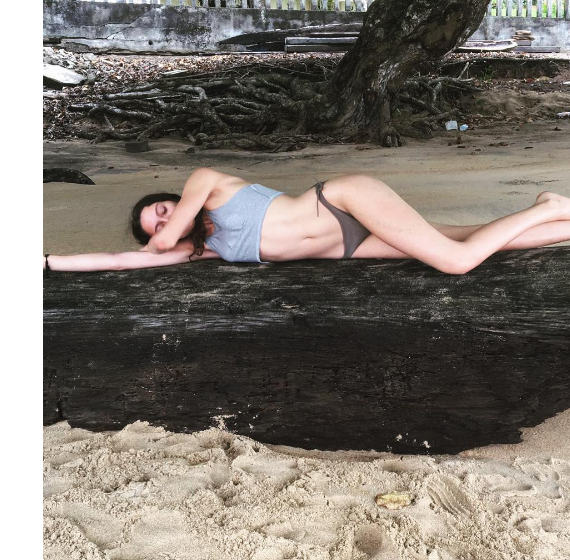 Back to the roots for the Noah clan. 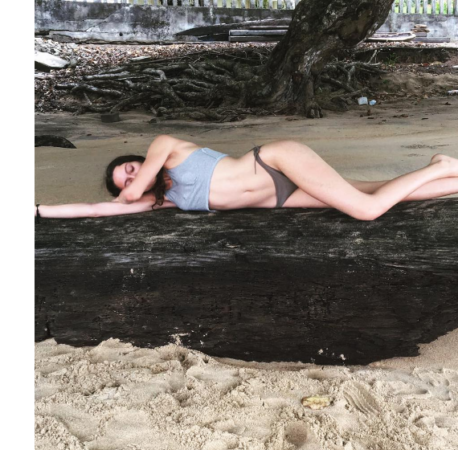 There are trials that it is less a little less difficult to overcome in family. Yannick Noah and his family have experienced particularly painful early years with the disappearance of one of them: Zacharie Noah’s father, Yannick Noah .
The former tennis star and singer of 56 years had himself announced the sad news on his Twitter account, posting a sober and poignant message: ” This Sunday morning in Yaounde, Zacharie Noah passed away peacefully in his sleep. he left surrounded by his family . ” The father of the former winner of the tournament of Roland-Garros (1983) was 79 years old and lived in Cameroon, country of which he was origin.
As evidenced by several photos shared in early January by Jenaye Noah, the daughter of Yannick Noah 19 years old , Zacharie Noah has been able to count on the presence of his family before dying. The sublime top had posted two shots of her from Cameroon, one with her dad, the other alone, sporting a top “Mood”, both made at the Noah Country Club in Yaounde. The leisure center, place of relaxation and entertainment, is the property of the Noah family.