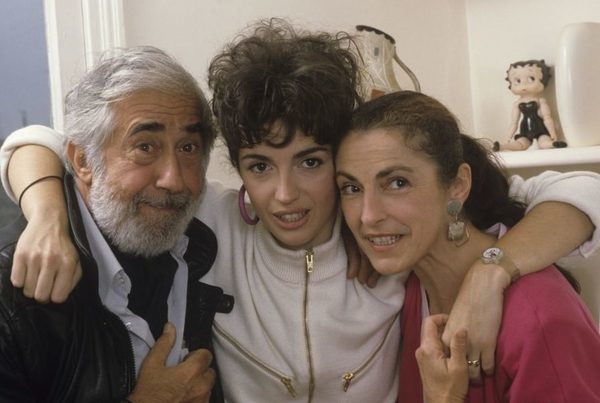 In a few weeks, Zabou lost his father Jean-Claude Deret and now his mother Celine Leger. 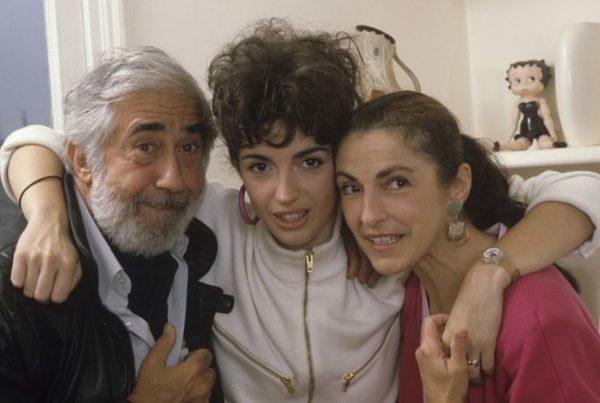 This smile, so communicative, was effaced from his face. In a few weeks, Zabou Breitman lost consecutively his father, the comedian Jean-Claude Deret , and his mother, the Québécois actress Céline Léger.
According to his latest post on Instagram, Zabou Breitman has just lost his mom. The actress has indeed reported the death of her mother in an overwhelming message. In a legend of an old photograph showing her mother’s gentle beauty, she wrote: ” My mother was gone so fast … In a month I became orphaned or I thought you were invincible my parents Isabelle de Thierry la Fronde dear Beauty that loved both theater and dance and lived dreams and regrets, farewell. “