Zika : an antiviral drug against hepatitis C is potentially effective 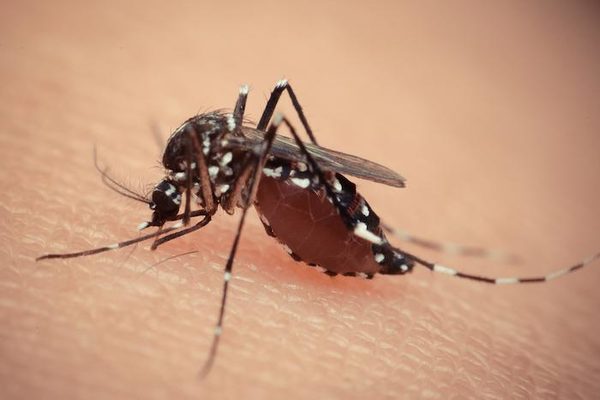 “A lot of work has been done in the last year to deal with the threat of the virus Zika, which a large part is focused on the development of a vaccine, with promising results “, rejoiced the primary author of a recent study Alysson Muotri.
“But there is also the need to develop therapeutic strategies to treat individuals infected by the virus Zika, including pregnant women, for which infection prevention is no longer an option “.

The epidemics in Brazil in 2015 and 2016 were marked by an increase of births with congenital malformations, including microcéphalies and neurological abnormalities important.
To avoid this happening again, the researchers have tested against the virus Zika an antiviral drug, sofosbuvir, is intended to treat and cure infections of hepatitis C. The team noted that the hepatitis C virus and the virus Zika belonged to the same family of viruses. Thus, the sofosbuvir also has the virus, Zika in different types of cells.

The beginning of a revolution ?

“This study suggests, first, that the drug is well tolerated by pregnant mice infected by the Zika “, says Alysson Muotri. “Then, more importantly, the sofosbuvir has been able to stop the replication of the virus Zika in vivo as well as the transmission from the mother to the fetus “.
The researchers emphasize that their results are preliminary, with a lot of work to do still. But they also illustrate the potential for immediate use of a drug that is already widely used in a viral infection similar. Until the vaccine Zika is approved, they argue that this approach should be further developed.