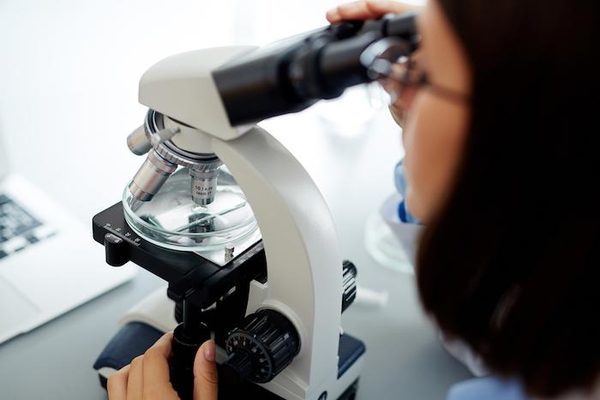 Able to persist for months in semen, the virus Zika would result in a decrease in the number of sperm, shows a French study published in The Lancet Infectious Diseases.

The researchers of the university hospital of Toulouse in partnership with physicians from Pointe-à-Pitre (Guadeloupe) studied 15 men infected during the epidemic that hit the region between April and November 2016. The average age is 35 years.

During their follow-up, the doctors have taken samples of blood, urine and sperm to the 7th, 11th, 20th, 30th, 60th, and 120th days after the onset of symptoms. In the sperm samples, the researchers studied the number of sperm, their motility and vitality, as well as their morphology.

On the 15 participants, 4 are still traces of the virus in their semen for a week after the infection, as well as the 20 following days. At the end of 4 months, 3 patients are still tested positive. The results confirm the long persistence of the virus in biological fluids.

But more importantly, this study confirms that the virus is present in semen has retained its ability to replicate, and this, months after the infection. “The presence of a high viral load in semen, and viruses able to replicate in the mobile fraction of sperm, can lead to the transmission of infection during sexual intercourse or during assisted reproductive techniques,” they concluded.

In addition, the analyses show that after infection, the number of sperm in the ejaculate fall. Whereas on the 7th day, 119 million gametes per milliliter are identified, the researchers are only 70 million to the 60th day. The amount returns to normal after 4 months.

“The alteration of the sperm observed after the acute phase of the infection may affect fertility and explain the effects on the testes and epididymis “, the authors indicate. In fact, work was conducted on mice and published in Nature, showed that the virus Zika caused damage within these tissues that can lead to infertility.

The volunteers of this study are currently being reviewed by the doctors of Pointe-à-Pitre in order to gather information a year after the infection.