13 Reasons Why: Taylor Swift in the series? The detail you missed! 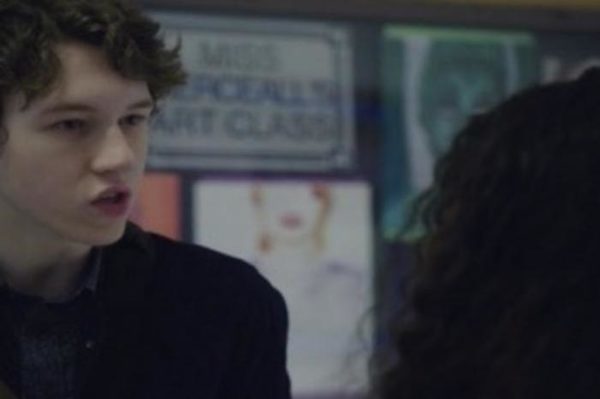 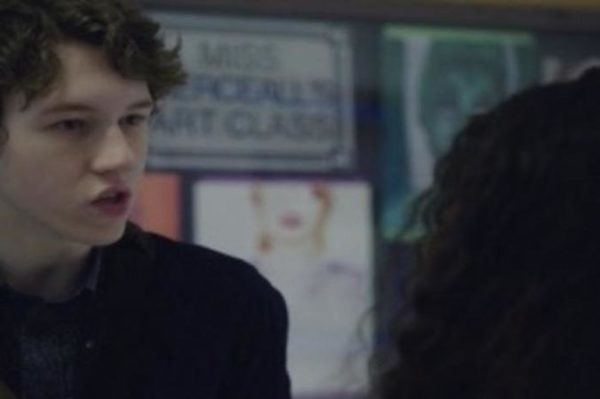 Taylor Swift and Selena Gomez are inseparable! So much so that each of them makes the other appear in his professional projects. Latest update: 13 Reasons Why!

Great news ! The actors of 13 Reasons Why have resumed the road of filming to prepare us a season 2 which should arrive on Netflix early 2018! Selena Gomez and the actors of the series have the language hung and it is much better because we were able to collect much information on season 2 of 13 Reasons Why! And while waiting for the release of this one, let’s go back to a small detail that has all escaped us in season 1 of the Netflix flagship series. As you know, Selena Gomez is the producer of 13 Reasons Why and the great friend of the singer Taylor Swift … You still see the report? You get a clue!

An inveterate fan of Taylor Swift surrounded the little game of the two friends in episode 10 of the series 13 Reasons Why. During the scene where Tyler talks to Sheri in the high school corridor, there is a poster in the background. And after a more thorough inspection, it turns out to be the cover of Taylor Swift’s 1989 album! That must have amused Selena Gomez, a little wink to her friend via her show. One wonders what she is preparing us for season 2! Hopefully the joke will be a little more visible than this one because we almost missed this detail … And if you too are fan of this series, it is still time to vote for the Cup World of the 2017 Series!