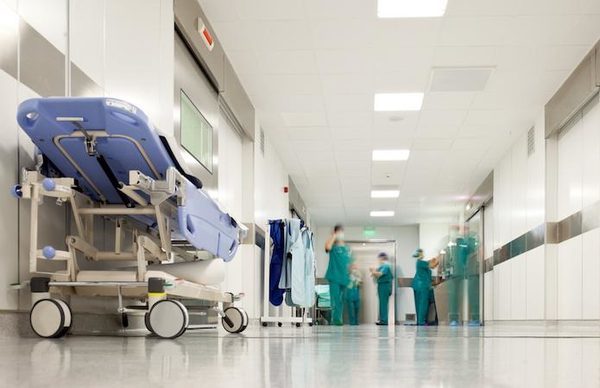 A measles outbreak was declared in Ardoix, in the Northern Ardèche, reports France Blue. Six people – two adults and four children, including some infants – were infected by the virus between early July and the 9 August last. Four patients had to be hospitalized.

The six people are now out of danger, and the four hospitalised patients were able to return home, says the regional Agency of health (ARS), Auvergne-Rhône-Alpes, cited by France Bleu. These are all people who live or work in this small town of 1100 habitats.

The ARS called for the vigilance and prompt the inhabitants of the Northern Ardèche, to consult a doctor in case of fever and appearance of buttons. It alert on the very high contagiousness of the virus that can contaminate up to 20 people around a sick person, and they can produce severe, even life-threatening – in fact, there is no curative treatment for measles.

In addition, the ARS has been reported to France Bleu that the recent confirmed cases of measles in Ardoix were non-vaccinated. According to the figures of the LRA, 71% of the inhabitants of the Ardèche region are vaccinated against measles, which is 10 % less than the national average.

The vaccine to be mandatory

The government has confirmed its willingness to make it mandatory eight vaccines, including the measles. On this disease, ” vaccination coverage among children at two years of age reaches only 78 %. Gold as long as it does not reach the 95 % the risk of epidemic wave periodic will persist “, has defended Agnès Buzyn.

The measles has made its first victim in France at the end of the month of July 2017. A young girl of 16-year-old native of Nice, has succumbed to this infectious disease to the hospital North of Marseille, after having been hospitalized in intensive care for three weeks. The girl had never been vaccinated against measles.