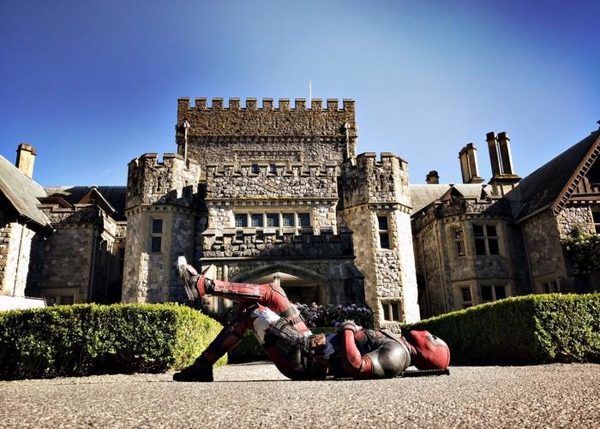 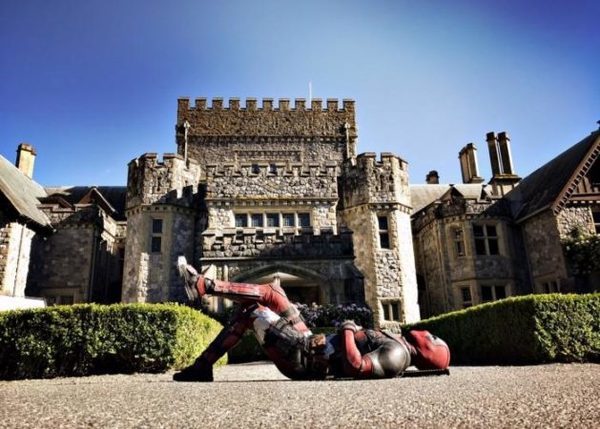 It is official the 20th Century Fox will be present at the Comic Con of San Diego 2017 and will certainly show us the first images of his next films. Haste!

The schedule for the first two days of the San Diego 2017 Comic Con has been unveiled and the excitement starts to rise! For the time being no news from Marvel Studios and Warner Bros., but the Fox will be present on Thursday at 11:30 am in the well-known Hall H. Yes, we are mostly focused on the Avengers or the Justice League, But we do not forget that the X-Men have not yet said their last words since Deadpool 2, The New Mutants and X-Men Dark Phoenix are currently shooting more in Canada. We do not know for you, but we imagine very well a big panel with a bit of the cast of each film and especially, the very first images!

Ryan Reynolds will undoubtedly be delighted to show some shifted and fun pictures of his new project because he will never forget that it was during a Comic Con a few years ago that the fate of Deadpool on big screen has Been upset. He could be accompanied by Sophie Turner and Maisie Williams, the two heroines in the Game of Thrones series, who respectively lend their traits to Jean Gray in X-Men Dark Phoenix and Wolfsbane in X-Men Les Nouveaux Mutants horror movie. A great team that starts in the world of Fox and we look forward to learning more. The release of Deadpool 2 is scheduled for May 30, 2018, that of the New Mutants for April 4, 2018 and it is X-Men Dark Phoenix who will close the dance with an exit scheduled for October 31, 2018. Which of these films wait You most?