Decazeville : the closure of the maternity pronounced by the ARS 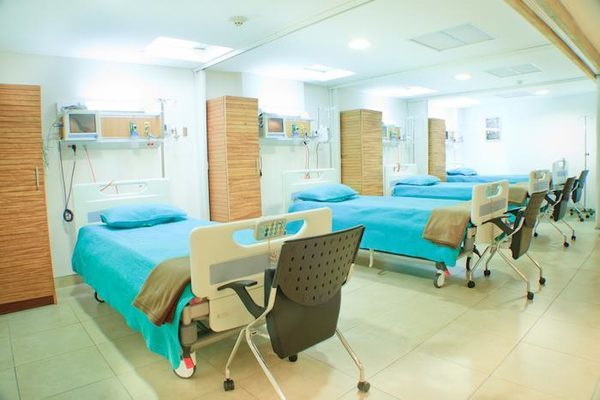 The announcement was dreaded by the politicians and inhabitants of the surroundings of the commune of Decazeville in the Aveyron. Monique Cavalier, director of the regional Agency of health (ARS), Occitania, said that the local maternity would not reopen its doors. Their activities were already suspended since October.

Last Thursday, the specialized Commission of the organization of care (CSOS) of the LRA Occitania, which is charged with formulating advice on policy implementation and funding of the supply of health care, has already made its conclusions in this respect. They left little hope for the members of the collective, All together, created to defend the maternity leave, and who had organized a demonstration in this direction the 1st July.

Reason invoked by the director of the ARS : “The objective of security should be major.” The activities obstetric maternity had been suspended following the death in childbirth of a mother and her baby in October last year.
Flaws in food safety had been raised, but the investigation that followed revealed that the girl had been the victim of an amniotic fluid embolism, a rare condition, is impossible to predict, and responsible for 10% of deaths in childbirth.

At the beginning of the year, the health agency had extended the suspension until 30 June, and had submitted the resumption of activity in certain conditions. The maternity was to recruit a paediatrician and several gynecologists, midwives, auxiliary childcare, and review its protocols.

Conditions fulfilled, with the exception of the recruitment of all doctors : the candidates were interested, but were waiting for the establishment reopened its doors to exit their position.