Dementia : a third of cases could be prevented 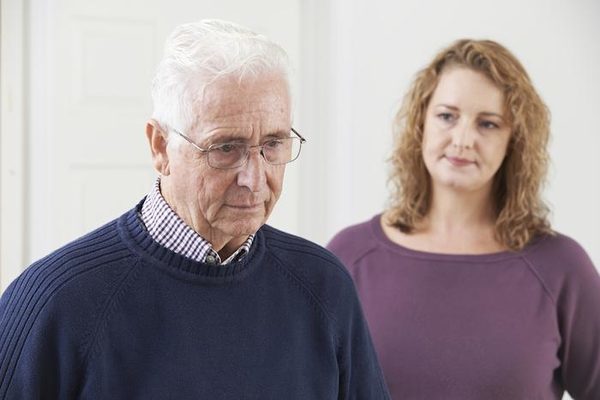 The dementia would not be a fatality. At least one case out of three could be avoided by acting on the way of life, reports a study published in The Lancet. This prevention includes, inter alia, for the treatment of hypertension, depression, smoking cessation, or compensation of a hearing loss.
Encouraging results while 47 million people are living with dementia, and that more than 115 million cases are expected in 2050.

These works are the first to be carried out by the Commission of the Lancet, dedicated to the prevention and treatment of dementia. This group of experts brings together 24 experts from all over the world. They have analyzed all of the studies available on cognitive decline, and have identified 9 risk factors of dementia in which it is possible to act as a function of age. Approximately 35 % of cases would be related to these factors, consider in the Commission.

At the beginning of adulthood, the education seems paramount. The higher the education level, the higher the risk of dementia decreases. The fifties, bearing a loss of hearing dawning, treat high blood pressure or obesity would reduce by at least 20 % the incidence of this disease.
Later in life, smoking cessation, support for depression and diabetes, the adoption of a physical practice, and the increase in social interactions can reduce by 15 % the incidence of dementia.

“The potential magnitude of these changes is greater than we could imagine, and the effects seem to be larger than those obtained with experimental drugs,” notes Dr. Lon Schneider, professor of psychiatry at the university of Southern California’s (Usa) and a member of the working group. Preventing these risk factors may allow us to reduce the burden of these diseases “.