Dengue fever is an eleventh victim in New Caledonia 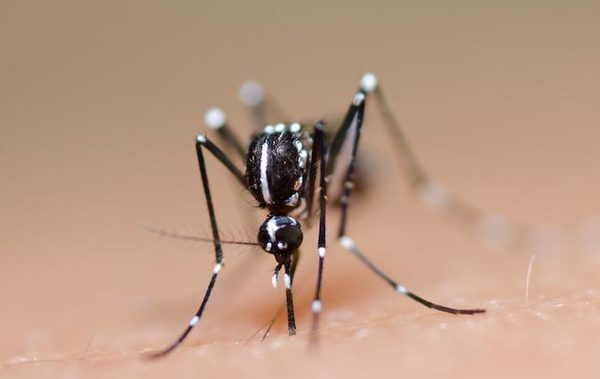 A new victim of dengue reported in New Caledonia. A 54 year old man has succumbed to this infectious disease. The inhabitant of Dumbéa was hospitalized in intensive care since Sunday. This new death door to 11 the number of victims of dengue fever since the month of January.

According to the authorities caledonian, nearly 5 000 cases have been reported since September 1, 2016. The peak of the epidemic was reached in march 2017. The number of clinical cases or suspects has been declining since.

With 1970-infected persons, the capital, Noumea, is the most affected by the epidemic. Then comes the communes of Païta, Mont-Dore and Dumbéa. All of these cities have recorded the deaths related to dengue, including an infant of 6 months.

The health authorities of the archipelago are asking the population to remain vigilant and not to lower the guard before the mosquitoes. Despite the return of the cool season, these pests can always act, and transmit the dengue virus. The Caledonians are, therefore, called upon to protect themselves against mosquito bites.
It is also being asked to destroy mosquito breeding sites in their garden (flower pot full of water, gutters not cleaned up), and in their homes.