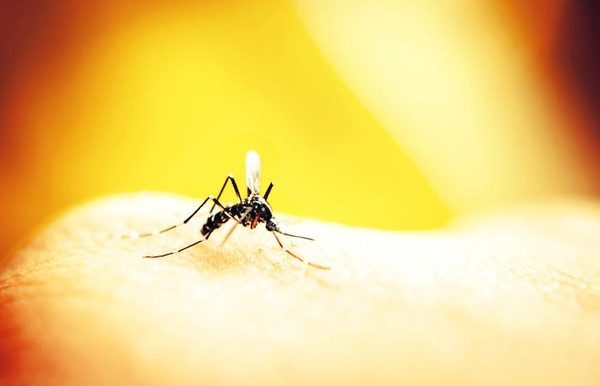 Sri Lanka has passed a higher gear in its fight against dengue. The countries of South Asia has sent Sunday, hundreds of soldiers to destroy the breeding areas of mosquitoes. Since the beginning of the year, the country faces a spreading of the dengue fever that has killed 215 people, more than double that for the full year of 2016, according to official statistics.

Dengue fever is a disease transmitted by the mosquito Aedes aegypt, or the tiger mosquito. The symptoms are high fever, headache, body aches, nausea, and vomiting, to more severe cases of haemorrhage and shock in children.

“Twenty-five teams are going to go into the most affected areas in Colombo and its environs, and look for areas of proliferation of the dengue fever, ( … ),” said the army in a press release.

The authorities believe that the accumulation of waste in the capital is the main factor of this crisis. The stagnant water caused by the floods of the last month, caused by monsoon rains, are also pointed to the resurgence of this disease typical of tropical areas.

As a reminder, in addition to dengue, tiger mosquito can transmit the virus, Zika and Chikungunya.