Dentures : variable rates of 30 % according to the towns 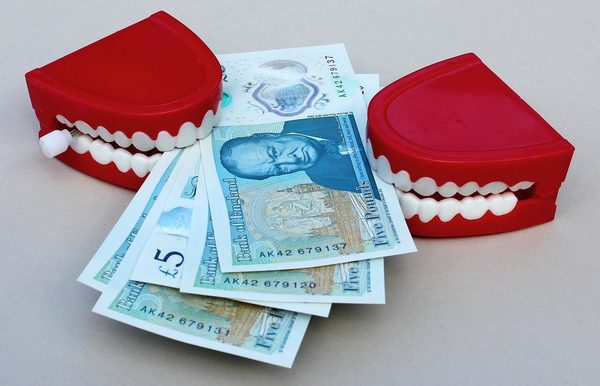 Difficult to replace a tooth without leaving feathers… at the portfolio level. In the latest issue of its magazine, the association 60 million consumers has focused on the rates of dental prostheses, in sifting through the data in forty French cities. Results : of the tariff discrepancies of up to 30 % between the cities, so that this type of care is very poorly reimbursed.

Not surprisingly, Paris wins the palm of most expensive city. The price most frequently found for the installation of a metal-ceramic crown is as well of 704 euros, compared to 519 euros to the city of Nîmes, the least expensive. All in all, notes the magazine, ” dentists practise at a higher rate in the paris region, Strasbourg, Lyon, or even in some large cities around the mediterranean “. For rates more reasonable, go on the atlantic coast, especially in Brittany and pays de Loire.

All of these price changes to draw a landscape plan “in the total disconnection of the basis of reimbursement of social Security,” says 60 million consumers. And for good reason : the refund safely for a prosthesis metal-ceramic amounted to only 75 euros. With regard to complementary health care, they put a cap on often 200 or 300 % of the price of conventional. Where a cost amounting often to several hundreds of euros, very deterrent to some users.

On the side of the national Confederation of trade unions dentists (CNSD), the reaction was not long in coming. Brocardant investigation, ” partial and oriented “, the union recalls that 80 % of dental procedures are performed without overflow honorary, and ” at very low rates that we should start by putting at their real value “. In fact, if the surgeons do not seem to complain, with an average income above 100 000 € per year, this figure obscures wide disparities.

Prosthetics, one of the few dental plans to tariff free, are in fact the main source of fees of dentists. Subject to increased competition in the attractive areas (cities, atlantic coast), they salt the care bill prosthetic in order to maintain their income. As summarized in social Security in a 2010 report, the dental prostheses thus serve as ” adjustment variable in the face of competition “. And the poorest patients to end up in the rut.

As noted by the CNSD, the survey of 60 million consumers does not intervene at any time. In his campaign, Emmanuel Macron has promised to reduce the remaining burden to zero for the dental prosthesis (and the glasses and the audioprothèses). Negotiations to this effect between the insurance and the representatives of the dentists, were resumed on 23 January. Discussions with additional health are also ongoing.

As always, the basic question is simple : who will pay the bill ? On the side of dentists, it calls for a revaluation of the rates on the dental procedures of the most common, kept very low by sickness insurance for years. On the side of complementary health, we try to escape to an increase in repayments, without a doubt inevitable. As to health insurance, it has the budgetary difficulties that we know. A complex equation, Agnèz Buyzin will have to solve to hope to re-establish an equality of access to dental care.