Depression : biomarkers for a specific treatment 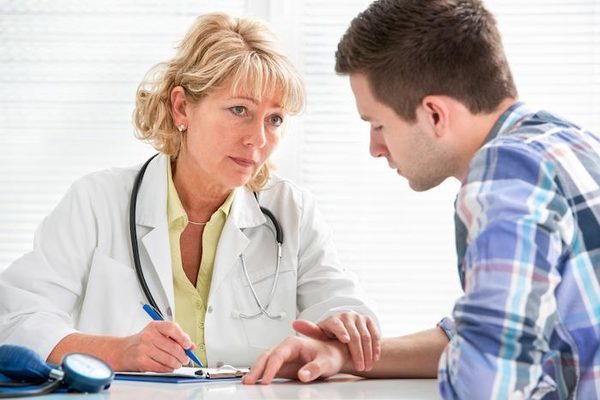 Depression, it is on a case-by-case basis that is tailored to your wishes. A new study, published December 28 in the journal PLOS Biology, has developed a mouse model to identify the signatures in the blood that are associated with response to antidepressant treatment. It also helped to show the importance of the glucocorticoid receptor-related stress in the recovery from depression.
According to the world health Organization, depression is the leading cause of disability, affecting approximately 350 million people in the world. Although currently available treatments are safe, there is a significant variability in the results of antidepressant treatments according to patients. Until now, no clinical evaluation to predict with a high degree of certainty if a sick individual will respond to an antidepressant given.

To meet this challenge, scientists have developed a new experimental approach in animals, based on the phenotypes extremes in response to antidepressant treatment. This model simulated the clinical situation, identifying the good and poor responders to the antidepressant treatment.
In the end, the identification of a set of biomarkers predictive of response to antidepressants, carried out in the mouse, would greatly improve the quality of care and treatment for the mentally depressed, since the 2nd treatment tried is systematically less effective than the first.

In the future, this specific approach could serve as a model for the discovery of improved treatments and tailored to the patients suffering from depression.