E-health : the French hold on to their personal data 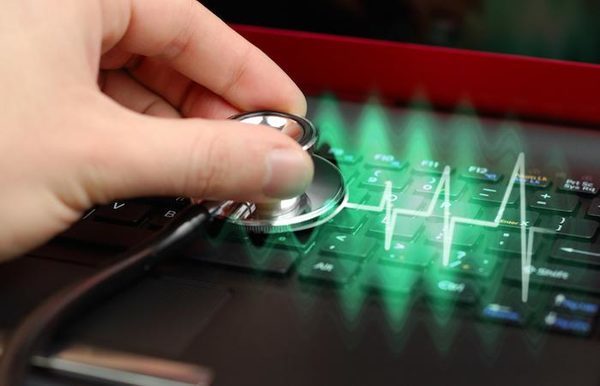 The e-health, yes, but not at any price. According to a survey carried out for the Observatoire Cetelem (1), the collection of personal health data is an inevitable passage for a majority of the French people. But they are increasingly suspicious about the use that will be made. They refuse massively that private enterprises operate.

This refusal, the respondents have a rather positive view of e-health, that is to say, the numerical aspects related to health. 8 in 10 say that it will facilitate exchanges between health professionals, in the framework of a course of coordinated care, for example. They also believe that it can help in medical monitoring of patients. Use particularly interesting for patients with a chronic condition.

Without surprise, the French find their interest in the development of e-health. Tele-consultation and other consultation systems, remote help limit their own movements, they argue, more than 70 %. And why not, some people’s dreams, participate in the fight against the medical deserts.

No impact on the rates

Some municipalities have already taken the plunge, like Cluny (Saône-et-Loire), which has established a cable car as early as 2014. But the implementation of these systems just to gain momentum – mainly due to a lack of sufficient funding.
There remains the question of the use which may be made of telemedicine. On this point, the citizens are rather shared. Half of them simply dismisses this option. Others are more open.

But the question, for them, to consecrate this approach to consultation complex. On the other hand, they believe that a renewal of the prescription or the establishment of a medical certificate lends itself perfectly to this type of consultation.
“Beyond the technical advances, the development of e-health can respond to issues that are at the heart of the concerns of many French,” said Flavien Neuvy, head of the Observatoire Cetelem.

But the use of e-health, including telemedicine, can’t perform miracles. And this, the French know it. 46 % of the respondents are of the opinion that his deployment will have no impact on the medical fees. A quarter even think that this could increase.

(1) Survey Harris Interactive for the Observatoire Cetelem, conducted of 1 019 people 18 years and older, representative of the French population, surveyed by the Internet.