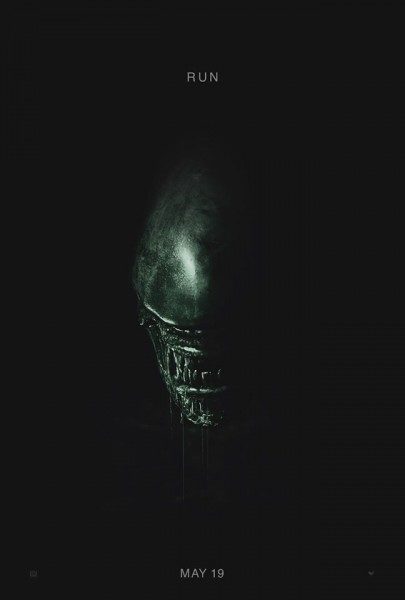 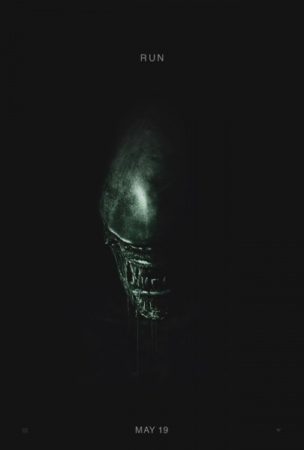 20th Century Fox has unveiled the first trailer for director Ridley Scott’s Alien: Covenant, and it is downright terrifying. While the filmmaker originally intended for his Prometheus follow-up to focus on the further adventures of Noomi Rapace’s Elizabeth and Michael Fassbender’s David, he subsequently opted to go a different direction. Covenant finds Fassbender reprising his role as the android who is now the sole inhabitant of an “uncharted paradise” which is visited by the crew of the colony ship Covenant.

What I really like about the Alien: Covenant trailer is it doesn’t ruin the movie. Too often Hollywood releases a trailer that spells out the entire film and you can pretty much guess every twist and turn. You know what this Alien: Covenant trailer is telling me? A. Get ready to be scared and B. This is not going to be a PG-13 movie. While we only see glimpses of the carnage to come, a few weeks ago I got to see a few scenes from the movie at a 2017 press event at FOX and watched as the new aliens (Neomorphs) tore people to pieces. We’re talking brutal carnage and tons of blood. I loved every second of it. For a more detailed recap of the footage, click here.

Over the summer I spoke to Michael Fassbender about the film and he said that Ridley Scott is aiming to really heighten the fright factor:

“This Alien is going to be… I’m very excited to see it and everybody in the film was saying this is a film that we all want to see. It’s much scarier than Prometheus but it’s got the same sort of scope of Prometheus. It’s kind of got more of the sort of thriller, imminent disaster feel that Alien had, so it’s kind of a beautiful meeting of both of those films. I’m really excited to see it, I think it’s gonna be super scary number one and then again with the massive scope of Prometheus… Once it starts and the ball starts rolling, it doesn’t let up. It’s really gonna bring chills to the cinema.”
Based on the footage I’ve seen and this trailer, I really can’t wait to see the finished film. Watch the first Alien: Covenant trailer below. The film stars Katherine Waterston, Billy Crudup, Demián Bichir, Carmen Ejogo, Jussie Smollet, Amy Seimetz, and Danny McBride. Alien: Covenant opens in theaters on May 19th, 2017.

Ridley Scott returns to the universe he created in ALIEN with ALIEN: COVENANT, the second chapter in a prequel trilogy that began with PROMETHEUS — and connects directly to Scott’s 1979 seminal work of science fiction. Bound for a remote planet on the far side of the galaxy, the crew of the colony ship Covenant discovers what they think is an uncharted paradise, but is actually a dark, dangerous world — whose sole inhabitant is the “synthetic” David (Michael Fassbender), survivor of the doomed Prometheus expedition.