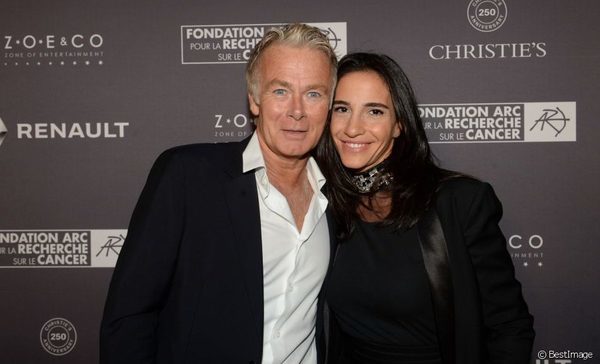 French actor promotes the release of his latest comedy. 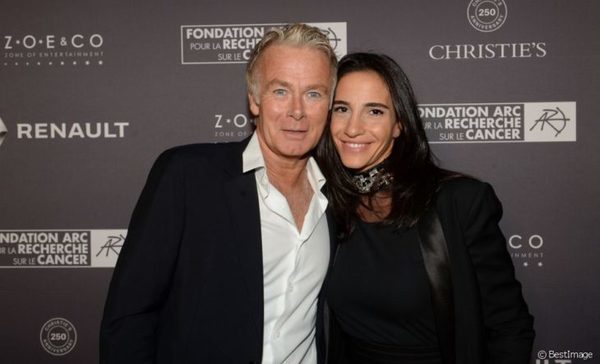 On the occasion of the theatrical release of his film Employment heads (to be released November 16), Franck Dubosc confided Sunday, November 13 in the columns of the Sunday newspaper to discuss this role opposite the characters he has a habit of embodying. The opportunity to talk about his father dead and his children …
In this French comedy directed by Alexandre Charlot and Franck Magnier, French actor and comedian starred with Elsa Zylberstein and François-Xavier Demaison . Franck Dubosc plays Stephane, a fifties who becomes unemployed when the employment office of his town where he worked decides to close its doors.
Transformed physically to get into the skin of his character, the actor of 53 years is ” forget Franck Dubosc ” as viewers know it. Hair slicked back, glasses and mustache, he did not really have much to do with Stephen. ” The clothes make the man, really. I really embodied naive and nice type when I was marking the difference. The disguise tamed me ,” he says.
My father lost his dignity and became ill
In his interview, he also admits that the plot of the story has revived the memory of his father, Lucien (died 2002), who has been unemployed a year before retirement. ” He was the declarant, the box went bankrupt. Very proud, he lost his dignity and fell ill. My sister, who also works intermittently experienced difficult times. I was ashamed of my modest I blame myself. But that has shaped the man I am , “he says.
Artist regularly acclaimed, popular with the general public, Franck Dubosc has also expressed its report to fame, he knew ” from 20 years “. ” I grew up and aged with it. I’m used to, not tired. It’s part of everyday life. And I’m not complaining. I do not know if it is harmful for my children ,” he added. With his wife Danièle, he is the proud father of two boys, Raphael (born in 2010) and Milhan (born in 2012) . ” My children are petty bourgeois! At their age, I did not have this chance ,” he said.