From ophthalmology to optometry : towards a delegation of care ? 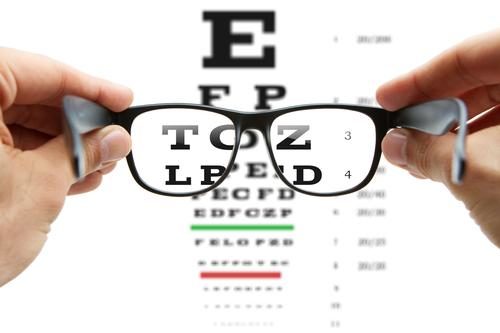 The profession of optometrists has called on the government Monday, demanding the right to check the view of the French. “It seems urgent to reform the organisation of the sector the visual,” said in a press release Yannick Dyant, president of the Association of optometrists of France. “The waiting period to get an appointment with an ophthalmologist, is quite simply staggering.”

Profession little-known, optometry, requires training Bac +5 and usually leads to a post of optician-eyewear. It allows for the study of the vision and to take the measure of its anomalies. The World Council of Optometry (World Council of Optometry), member of the World Health Organization (WHO), defines optometry as “a health profession autonomous, educated and regulated. Optometrists are health professionals of the eye and visual system who provide a service eye and vision complete, which includes refraction and the provision of optical equipment, detection/diagnosis and monitoring of eye diseases and the rehabilitation of the visual system”. Even if it is optician and that it is attached in the Code of commerce, the optometrist is also connected to the health Code, as are the pharmacists.

To a delegation of care ?

“Our fight remains complicated then that when Emmanuel Macron minister of the Economy, it provided for the regulation of optometry”, explains to the AFP Yannick Dyant referring to the bill “for the activity and equality of economic opportunities” in 2015. Currently, the law states that an optometrist is free to change an order of less than 5 years. That is to say that it is right to change the correction. But the profession requires the delegation of care, and a monopoly of ophthalmologists. Because if the law provides that the latter can be delegated to optometrists renewals of glasses and lenses persons aged 6 to 50 years old, in good health, it remains the only one to be able to issue orders and turnaround expectations are endless. Sometimes estimated at a year in the regions most lacking.

But out of his side, the Syndicat national des ophtalmologistes de France (SNOF) seems little inclined to delegate more. “The optometry to the anglo-saxon is not an option in the French health system only and does not constitute a valid solution, and the perennial problems of waiting times”, writes the SNOF, fearing the lack of Order in the profession, and the ability to do advertising, which is prohibited for the medical professions”.