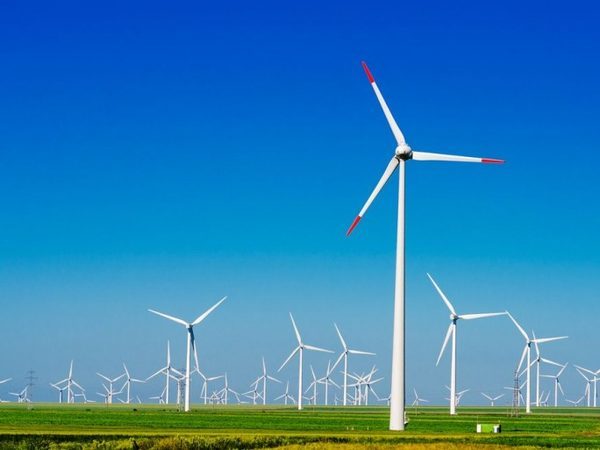 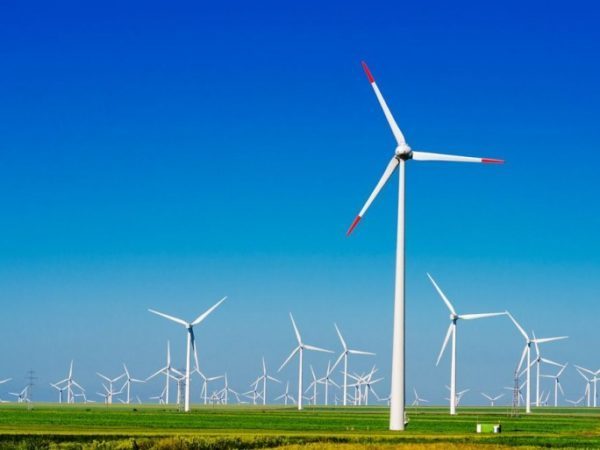 In 2017, Google will come to 100% renewable energy on its activities. And the Net giant does not stop there. Short and diversification of supply sources are being explored.

Services Google are heavily used by Internet users. And behind them are giant data centers. Whose energy needs are sometimes equivalent to those of medium-sized cities.

“Our engineers have spent years perfecting Google’s data centers, which makes them 50% more energy efficient than the industry average, recalls Urs Hölzle , Senior Vice President of Technical Infrastructure at Google ( source: Blog Google ) . But we still need a lot of energy to power the products and services our users depend. ”

Since 2010, Google began to sign agreements to purchase renewable energy. The first agreement signed then was about 114 megawatts of wind power. It is now 2.6 gigawatts of green energy that is acquired by Google. What almost cover all its needs.

“I am delighted to announce that in 2017 Google will reach 100% renewable energy for all of its activities, including its data center and its office” , announced Urs Hölzle. The firm now wants the biggest market green power purchaser . Evidence to support this table with data taken from Bloomberg . ” And we are focused on creating new energy from renewable sources. So we buy only from projects that are funded by our purchases. ”

Good for the economy
Displease in the future government Trump, the fight against global warming can lead to business (and profits) for businesses. Purchases of green power by Google resulted in investment in infrastructure over $ 3.5 billion , says the firm. Two thirds spent in the United States.

Solar and wind farms are generating revenue … and taxes for the state. This choice also seems to bear fruit for Google. The Company recognized a decrease in wind and solar prices of respectively 60% and 80% over the past six years. “This shows that renewable energies are becoming increasingly more affordable option,” says Urs Hölzle.

Next step, always focus more on short circuits of energy supply . So that renewable energy purchases can be directly consumed by data centers of Google.

Of course, data centers Google does not consume renewable energy because the wind is not blowing round the clock and the sun does not shine at night. Buy green energy will therefore not always tell the drink yourself. To meet this challenge, the firm has diversified to maximize its sources of supply in order to limit the use of traditional energy sources.