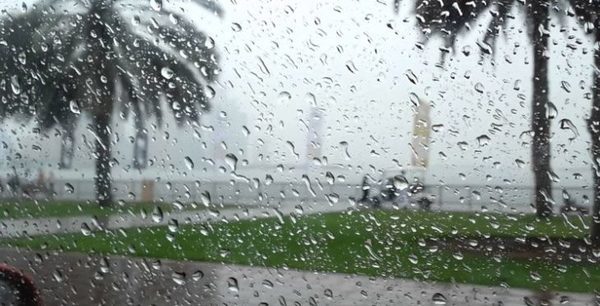 In order for it to rain in Morocco recently, clouds have been stimulated. ALM Lhoussaine Youabd, communications officer of the National Meteorological Department, told ALM.

Mr Youabd said that this is not the first time that these cloud insemination operations have been carried out, but that they start each year from 1 November to 30 April under the Al Ghait Program.

A document addressed to ALM by the National Meteorological Directorate underlines that this program has been operational in Morocco since 1996. It is headed by a High National Steering Committee coordinated by General of the Army Corps Mr. Hosni Benslimane.

According to the same source, the operations of the Al-Ghaït Program are carried out using aircraft in three modes: by the top of the cloud, inside the cloud or by the base of the cloud.

For the second mode, a King-Air 200 laboratory equipped with cartridges of glaze-burning types intervenes inside the cloud. This mode is used in the case of large-scale cold clouds within the temperature range between -5 ° C and -12 ° C where the activation of the chemical agent, in particular Silver Iodide, is The most effective.
Concerning the mode by the base of the cloud, one intervenes by generators to the soils using Silver Iodide in the case of the cold clouds to great extent.

Under these conditions, a King Air 200 laboratory aircraft equipped with hygroscopic cartridges for hot clouds explains the direction of the national meteorology.

In terms of target areas, according to management, this artificial weather modification concerns the Oum Errabia Watershed, the El Hajeb region for the terrestrial vector and the entire national territory for the aerial vector.

It should be noted that the impact of this technique on water quality was measured. In this regard, management assures that “chemical analyzes relating to the quality of precipitation have been drafted and show the characteristics of a very soft water, which is not mini- mally loaded and comparable to distilled water”.