Scientists: Earth is threatened by a new ice age 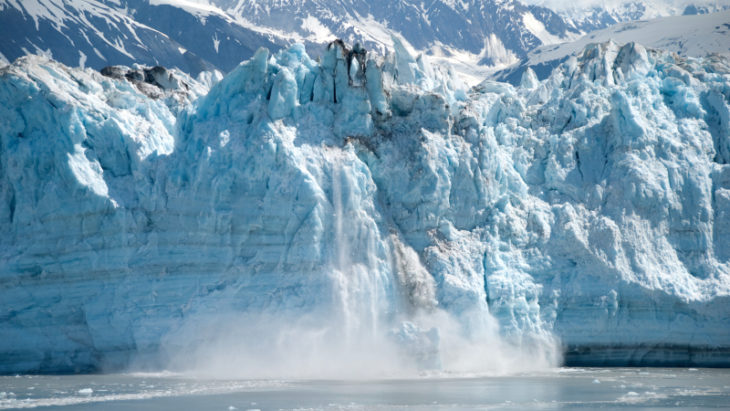 Washington, March 26th. Above the Earth is the threat of a new ice age, scientists said, worried about the protracted period of reduced solar activity.

According to NASA experts, the so-called solar minimum lasts for several weeks, if the situation does not change, the planet will enter a new phase of development that will turn into a small ice age.

As explained by astronomers, the Sun should constantly experience bursts of magnetic waves and activity, but now this does not happen. At the same time, scientists can not determine how long the solar minimum will last.