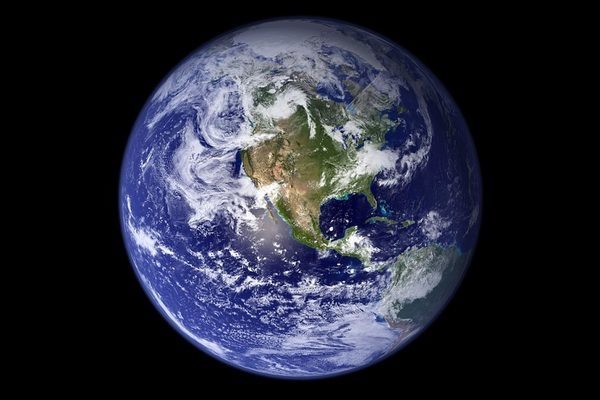 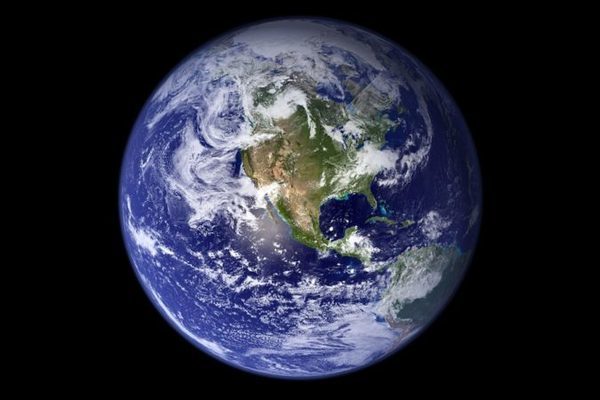 More than 100 million different wastes would be in orbit around the Earth, including pieces of old satellites and rockets, posing a risk to the future of space exploration.

Shipped last December, an International Space Station (ISS) refueling vessel was equipped with a 700 meter lanyard that was to be deployed during the completion of the tanker’s mission to carry out a test.

In practice, this electrodynamic rod, consisting of steel and aluminum wires, had to move debris through electromagnetic effects. In fact, they were slowing them down into orbits closer and closer to the Earth so that they finally unhook and burn in the atmosphere.

“We believe that the lanyard has not deployed,” said researcher Koichi Inoue, who is in charge of the project. “It is, of course, disappointing that we have completed the mission without achieving one of its main objectives,” he said.

This experiment was to serve as a basis for the subsequent constitution of a much larger rope (5000 to 10 000 meters) deemed necessary to efficiently clean up the space.

The Japanese space exploration agency (Jaxa), which carried out very different missions, had to give up last year to a satellite, Astro / Hitomi, suddenly silent and whose situation in space had been judged desperate. More recently, she attempted a shot from an experimental mini-rocket, but the craft also suddenly stopped communicating and the mission was interrupted along the way.