Pollution : more than 500 000 premature deaths per year in Europe 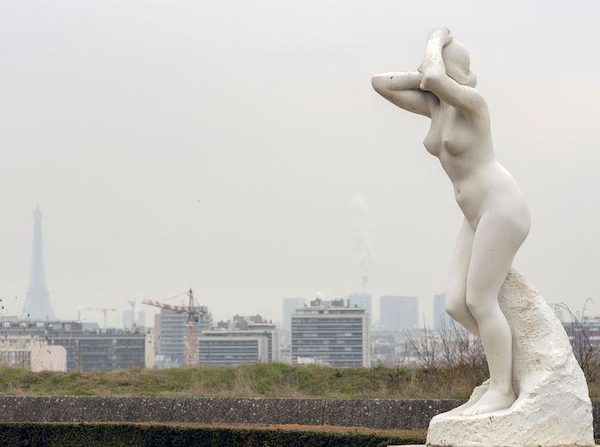 The air quality in Europe leaves much to be desired. In its latest report on the pollution of the air unveiled on 11 October, the european environment Agency indicates that the situation ” is slowly improving “. Major european cities are still asphyxiated by clouds of fine particles, ozone and nitrogen dioxide. A toxic environment responsible for more than 530 000 deaths on the continent.

Of themselves, the fine particulate matter of 2.5 microns can lodge deep in our lungs are responsible for the premature death of close to 430 000 people each year in 41 countries in Europe. The balance sheet is 399 000 if the calculations are carried out in the 28 member States of the european Union.

Then follow the nitrogen dioxide and ozone which kill respectively 78 000 and 14 4000 people per year. Figures that are very similar if we take into account only the european Union.

Source : annual Concentration of nitrogen dioxide in Europe in 2015, the european environment Agency.

According to the european environment Agency, the cerebral vascular accident (STROKE) and myocardial infarction are the major causes of these deaths. The air pollution is indeed a factor that aggravates these diseases, because it damages the walls of the arteries. Studies have also shown that fine particles could seep into the heart.

The respiratory diseases and cancers of the lungs are also responsible for thousands of deaths every year, after long years of exposure to pollution. In the short term, the poor air quality exacerbates asthma and other breathing problems, sometimes causing them to hospitalize the sick.