The blood of the Komodo dragon, solution against antibiotic resistance? 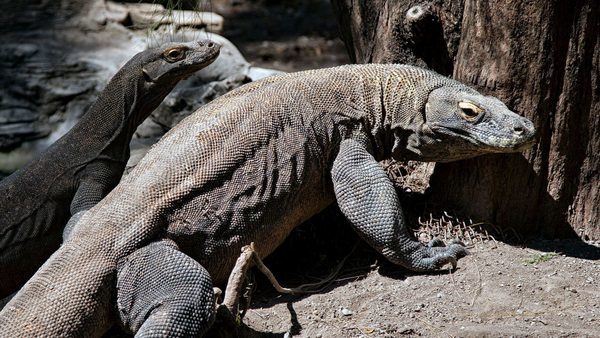 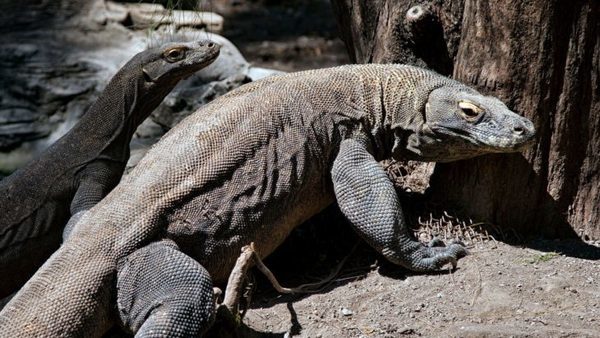 Scientists have discovered that the blood of the largest lizard on Earth contains killer proteins of “super-bacteria” that are particularly dangerous for humans. They hope to use it to make new drugs.

As in fantasy novels , dragon blood conceals many hidden powers. This is what a team of scientists at the American university George Mason discovered by analyzing the blood of the Komodo dragon , reports Science Alert .

This lizard, the largest on Earth , can measure up to three meters in length and weigh up to 70 kg and lives on five small Indonesian islands. But it is not (only) for its size that the dragon of Komodo frightens, but for its bites. And for good reason: its mouth contains no less than 57 bacteria, according to a study published in 2010 .

“Killer proteins” of “superbugs”
Yet Komodo’s dragons seem to be immune to them, even when they are bitten by one of their fellows. A mystery that prompted the team of researchers at George Mason University to investigate these big lizards.

They discovered that this resistance to bacteria comes from their blood, or rather from the killer proteins of bacteria found there, explained in their study , published on February 6 in the Journal of Proteome. Called “antimicrobial peptides”, these proteins are present in most living beings. But in the Komodo dragon there are at least 48, “47 of which are known to have antimicrobial properties,” the researchers said.

After identifying them, the team of scientists decided to synthesize eight and test their effectiveness against various bacteria. They put them in contact with Pseudomonas aeruginosa and MRSA, a staphylococcus aureus, two of the world’s most worrying “super bacteria” because they are very resistant to current antibiotics , according to a list published on Monday 27 February by the World Health Organization. health.

The result was up to their expectation: out of the eight peptides, seven killed both bacteria and one managed to kill one of the two.

Some, finally, would like to create “viruses killers of bacteria”, notably thanks to the Crispr -Cas9 technique , a DNA chisel invented by a French researcher , sources of many hopes and worries.