The number of cheetahs in the wild is in free fall 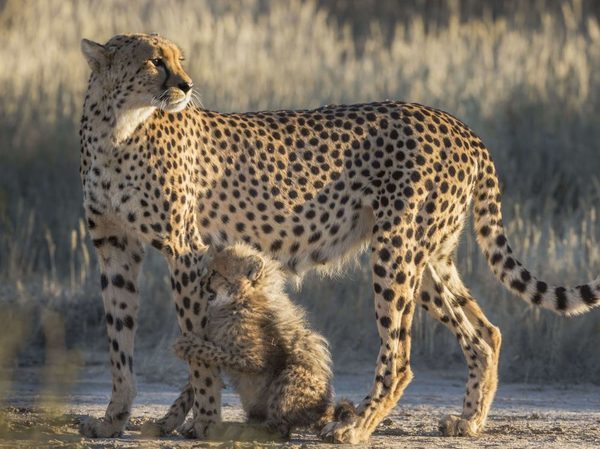 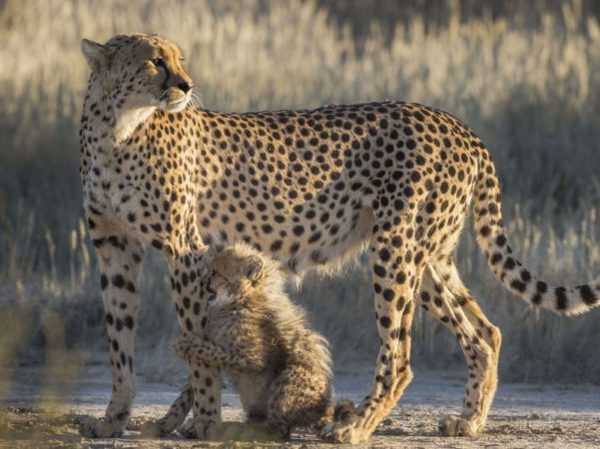 THREAT. The cheetah ( Acinonyx jubatus ) is certainly a fast animal, but his bursts of speed does not protect from all threats. According to a study published late December 2016 in the journal Proceedings of the National Academy of Sciences , these cats would be more than 7100 in the wild against 100,000 in the early 20th century. Henceforth, these animals are confined to a territory representing only 9% of that which they previously covered. In addition, 77% of the same territory is located outside protected areas. And for researchers, the lack of data on these sites leads to a recurrent underestimation of the dangers threatening cheetahs. Those who live there are nevertheless victims of poaching, the destruction of their habitat and the lack of prey, which are largely hunted by men. All these threats lead to a rapid decline of these animals.

The protection of cheetahs deemed insufficient by researchers

Before interested in poachers, cheetahs were present in practically all of Africa and many specimens also lived in the southwestern Asian continent. Now subspecies Acinonyx jubatus whose common name is simply Asiatic cheetah is present in Iran. Its population would contain fewer than 50 individuals. For this reason, IUCN (International Union for Conservation of Nature) has placed it in the category “In critically endangered” . It is likely that this subspecies disappear in the coming decades … so that the whole species does not suffer the same fate, the research team asked that Acinonyx jubatus, now considered a species “Vulnerable “By the NGO, is now placed in the category” In Danger “. This would increase the means to ensure the conservation of the fastest land animal in the world.