The water in the solar system 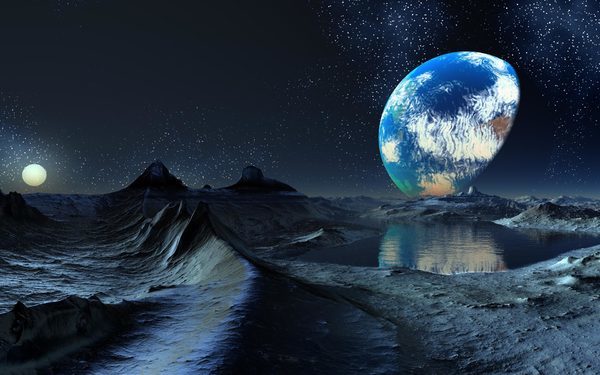 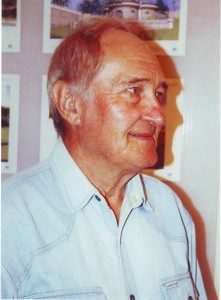