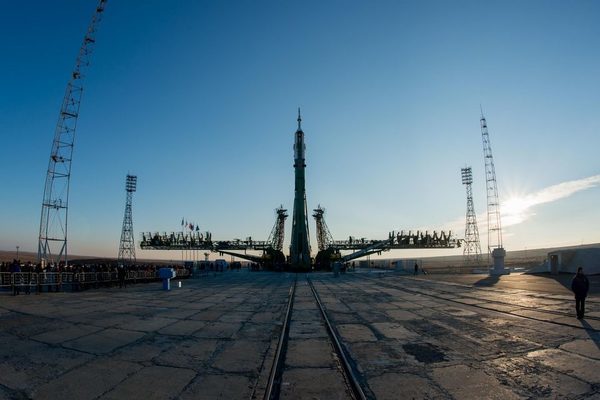 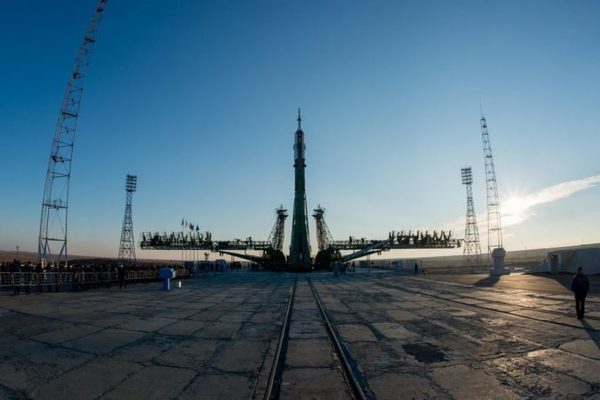 Pesquet Thomas, 38, flew Thursday, November 17 at 21:20 French time, to the International Space Station. It is the tenth French to join the area, and the first in eight years. Its return to Earth is planned for May 2017.

Thomas Pesquet is the tenth French to have this opportunity, and this had not happened in eight years: Thursday, November 17 at 21:20 French time, the 38-year astronaut flew aboard a Soyuz spacecraft since Baikonur Cosmodrome in Kazakhstan. Destination: the International Space Station (ISS) where it will remain little more than six months, his return is scheduled in May 2017.

The Soyuz is scheduled to dock with the International Space Station (ISS) Saturday, November 19 at 22:01 GMT.

For this extraordinary adventure, the 38 year old French was accompanied by American Peggy Whitson and Russian Oleg Novitsky.

Born in Rouen February 27, 1978, Thomas Pesquet tells a child, he was “a fan of space, quite naively like many little boys.” He played in a space shuttle crafted by his father with cardboard, is buying specialized magazines. “Unconsciously,” Over the years, Thomas Pesquet has built a complete profile of astronaut by its successive choices. To the point that at the time of the selection, “I could tick all the boxes,” said he explained to AFP.

“A good ambassador of space”

For Norman, aeronautical engineer and also an airline pilot, this departure for the ISS will be the culmination of over seven years of training. The saptionaute was selected in May 2009 to enter the body of European astronauts. About 8413 candidates, the European Space Agency has selected six of which Pesquet Thomas, the last to fly.

“Thomas is a remarkable boy” and “cool”, told AFP Jean-Jacques Dordain, the former Director General of ESA, which has made the final selection when there were only ten candidates. “It brings an interesting professional curriculum, important human qualities that allow it to be comfortable with everyone, and finally the passion.” “That makes him a good ambassador of space.”

In addition to English, Spanish and German, Thomas Pesquet -indispensable learned Russian Soyuz for the flight. He also started the Chinese. Astronaut stresses that he was lucky to have “an extremely stable childhood” in Normandy. “My parents gave me roots and wings.”

Despite its agenda, Thomas Pesquet tried to save a few moments to see his wife Anne, who works in Rome for the UN. At takeoff, she was there with Thomas’s parents, his brother and friends. But they could not see the astronaut, medical quarantine, as through glass.