Death of Vera Rubin, without whom the hypothesis of dark matter would not have held 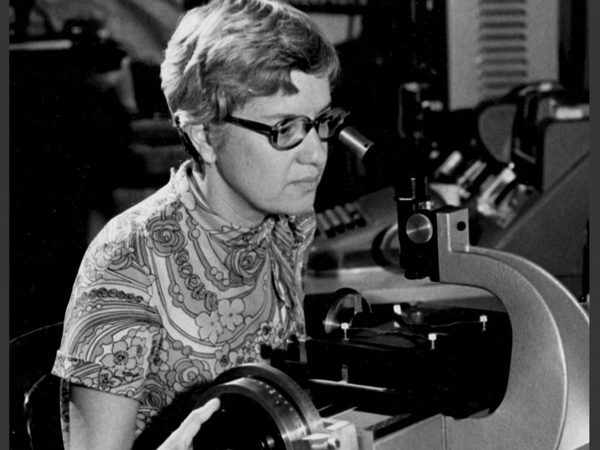 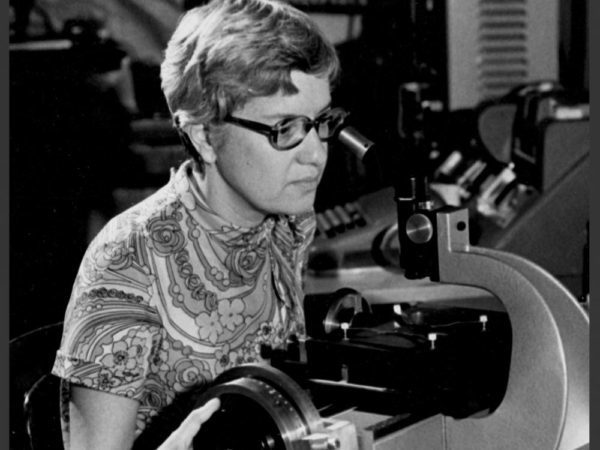 The astrophysicist Vera Rubin died on December 25, 2016. Her work had validated the hypothesis of dark matter.

“Maybe next year ?” Vera Rubin will no longer hear this phrase with every disclosure of the Nobel prize list. For the American astrophysicist, died December 25, 2016 at the age of 88, was one of the great forgotten Jury Stockholm, which could be expected that one day recognize the vital role it had in the Confirmation of the hypothesis of a dark matter. Dark matter? This is the invisible mass of the Universe, which acts by its force of gravity. As we explained in a cover feature on the “mystery of dark matter” in the writings of our journalist Azar Khalatbari ( Science and Future 816, February 2015 ), the phenomenon of dark matter was discovered in 1933 by Fritz Zwicky (died in 1974). The Swiss astrophysicist studied the cluster of galaxies in Berenice’s hair. He observes that the speed of the galaxies is so high that the cluster should have dislocated. This irregularity is not explained. Hence the idea of ​​a dark matter, which would be at the origin of it. This hypothesis is thus confirmed in 1970 by the American Vera Rubin.

Vera Rubin on the trace of dark matter

By studying the rotation of the Andromeda galaxy, she finds that the velocity of the peripheral stars is such that they should have escaped from the galaxy. If they are in solidarity, it is because an “invisible mass” holds them back, she concludes. Consequently, and even if the existence of this “invisible mass” is debated, the measurement is confirmed on many galaxies. The hypothesis that 90% of the mass of galaxies is missing begins to be accepted: we begin to seek, from the 1980s, this “dark matter”. But the discussion is always warm on the reality of the existence of a dark matter. Thus, today, more and more voices are raised to say that there are none. Thus, astrophysicists have robbed data from the US satellite Spitzer (he works in the infrared) to estimate the mass of the stars of 153 galaxies . They then evaluated the rotational speed of these galaxies and showed, with more than 3000 measurement points, that the visible mass of gas and stars of each galaxy ?? Would explain by itself these speeds, without it being necessary to resort to the famous dark matter … On this subject, you also propose to watch the video presented below and shot in July 2016 with the astrophysicist CEA David Elbaz.